from The Revenge Of The Lawn by Steve Lane 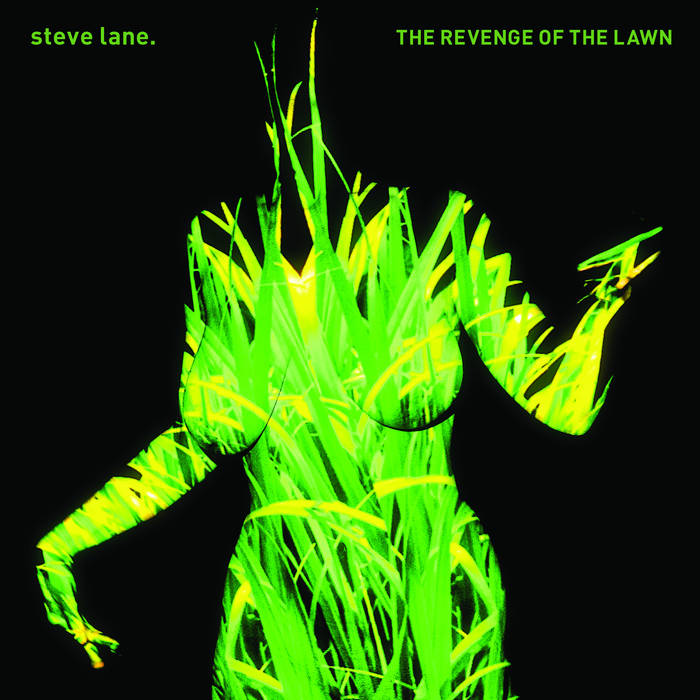 An open plan office can be a pretty confronting place, at its worst resembling a jungle… its own animal kingdom. This is a song about finding others, with similar ‘markings’ and how that can change the way you feel about a situation. It’s also a song about the power of totems.
Steve says “Originally, I had asked my great mate Darren Seltmann (The Avalanches) to help me with this song. He was really busy but sent me some really thoughtful ideas and potential directions for the song, which helped me find a direction.
All his points were spot on, and I took many of them, but here was one that I struggled with:
“Building atmospheric tone?... Like the sound of wind or steam or a mechanical whirring?
Like a little melodically bending train”.
It wasn’t until I thought of the meaning of the song that I understood this … and the meandering intro of office type sounds sprung into life”

Don’t you ever lose your stripes, she wrote
Knowing that I wear mine on the inside
Safe from the eroding sneers of the world
Revealed when the time is right

But she has stripes of her own
Guarded safely, strangely familiar
Painted in words and pictures
That only a like soul could recognize

She placed a plastic zebra on my monitor all alone
With its countenance as bewildered as my own
And that plastic zebra, sits there all alone
Worth more than the finest gold

She placed a plastic zebra on my monitor all alone
With its countenance as bewildered as my own
And that plastic zebra, sits there all alone
Don’t you ever lose those stripes she wrote…

Bandcamp Daily  your guide to the world of Bandcamp